The Heydar Juma Mosque in Mardakan has been rebuilt on the initiative of the Heydar Aliyev Foundation.

The mosque, which has been in operation since 1893, has never undergone major repairs in recent years. In 2012, the reconstruction of the mosque began. On December 31, 2013, Vice President of the Heydar Aliyev Foundation Leyla Aliyeva attended the opening of the mosque after major reconstruction.

Earlier, the second floor of the one-storeyed mosque was built, and 130 mosques were created at the same time. In the mosque, there are two toilets, a library, a madrasah, a ceremony hall for 180 people, a variety of support rooms and a minaret. 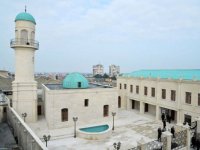 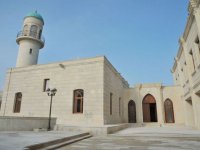 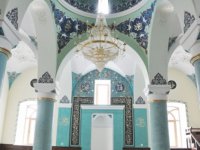 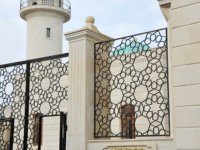