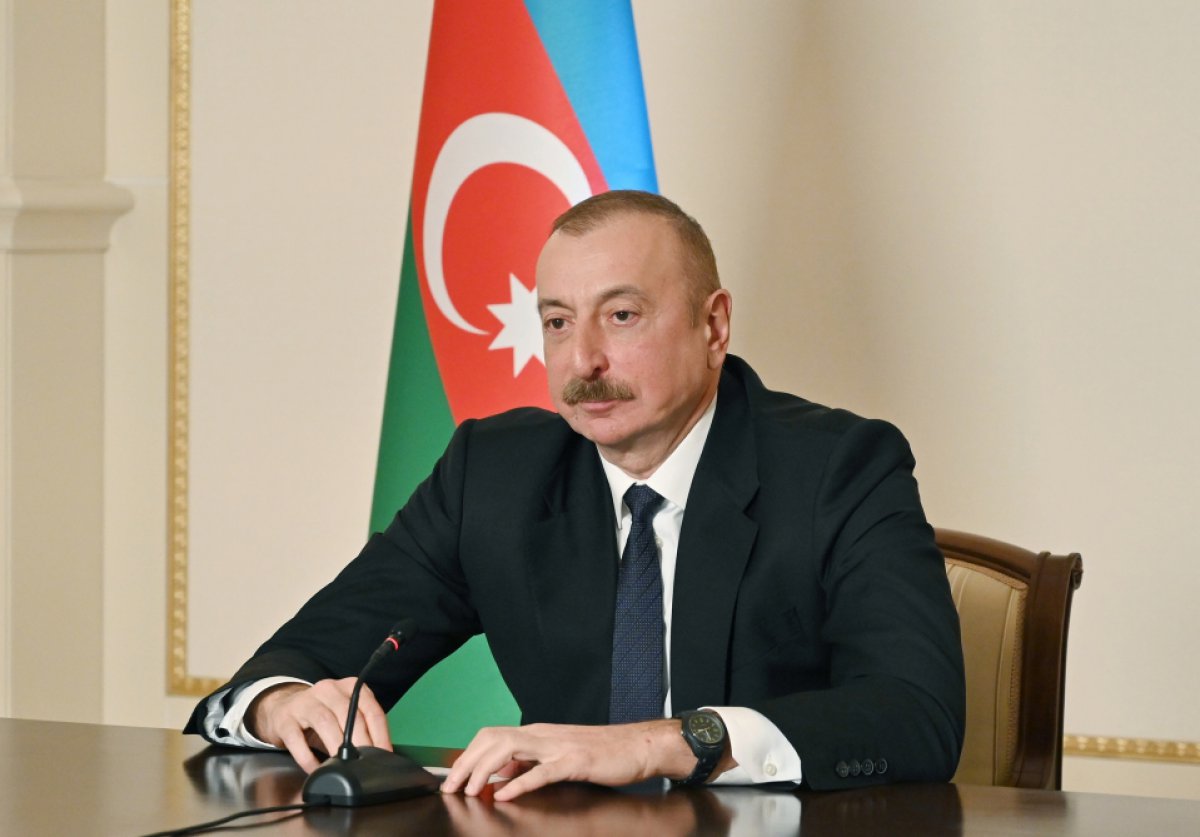 The head of state: "According to reports, there were 67 mosques in the liberated lands, only one of which is relatively safe."

"According to reports, there were 67 mosques in the liberated lands, only one of which is relatively safe. The rest are either completely destroyed or most of them have been destroyed”, President Ilham Aliyev has said in his press conference held for local and foreign media representatives.

The head of state noted that we will repair and rebuild all our mosques. “Of course, representatives of Islamic countries make their proposals in this regard. Recently, as you mentioned, ICESCO delegation has visited Azerbaijan. They visited the Aghdam Mosque, and then, during the meeting with the Secretary General of ICESCO, it was suggested that ICESCO might play its role in the restoration of our historical sites. We welcome that. We also welcome the initiatives of representatives of other Muslim countries", President Ilham Aliyev said.

Mr. President stressed that we must turn these restoration works into the celebration of Islamic solidarity: “Because, Azerbaijan pursues a very consistent policy of strengthening Islamic solidarity. Various events held in our country through the Organization of Islamic Cooperation, as well as our open position on key issues, have, of course, given us a great reputation in the Islamic world. We all need unity and solidarity among Muslim countries".