The Chairman of the Committee: “Armenians tried to gregorianize the sites belong to Caucasian Albania in Karabakh” 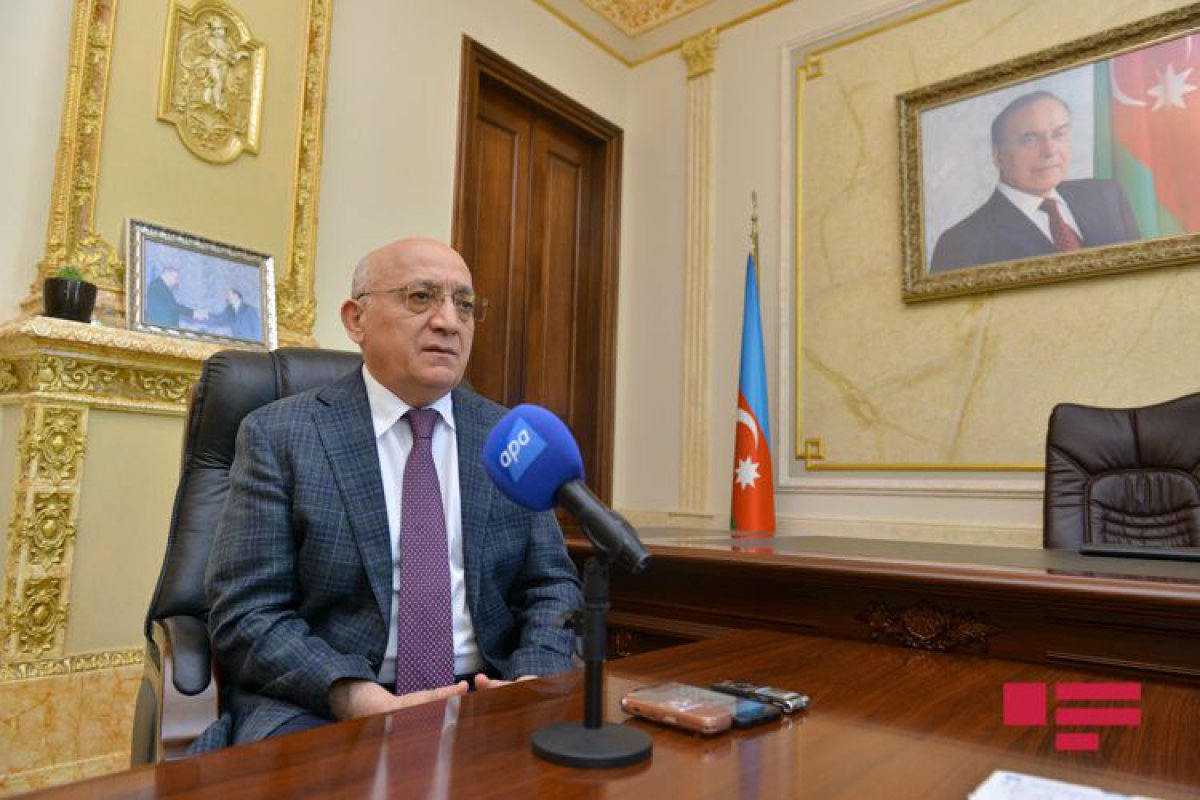 “In fact, Armenians have destroyed all religious and historical sites in the occupied territories."

According to him, Armenians have destroyed almost all of the 67 mosques in Karabakh, they have kept one mosque by changing belonging to Azerbaijan for view: “In fact, they have committed barbaric acts. In addition, they tried to grigorianize the historical and religious sites belong to the Caucasian Albania, took various steps to falsify this, those are all facts. In the meantime, historical-religious cultural sites were destroyed, information on those sites was collected through the Ministry of Culture, and other agencies. A relevant document has been prepared. President Ilham Aliyev in his several visits to the liberated territories have said that all historical and religious sites belong to Christianity, Caucasian Albania, including Islam will be restored. Foreign experts also have attended on this point. The Heydar Aliyev Foundation is implementing an extensive program in this regard. All religious and historical monuments will find their place in Nagorno-Karabakh. For us, it is to show once again that the historical and religious monuments of Caucasian Albania actually belong to Caucasian Albania. This is a known issue. In 1836, by the Tsar's decree, the churches belong to Caucasian Albania were transferred to the Armenian Apostolic Church. It is written there like that-It shall be given to the Armenian Apostolic Church. If they belonged to Armenians, why were they given to Armenians? This did not belong to Armenian. Therefore, these issues will be resolved. The main issue, liberation of the occupied territories was important for us, and these issues will be resolved as well. "