Sayavush Heydarov: Certain forces use religion as a tool to pursue their interests. 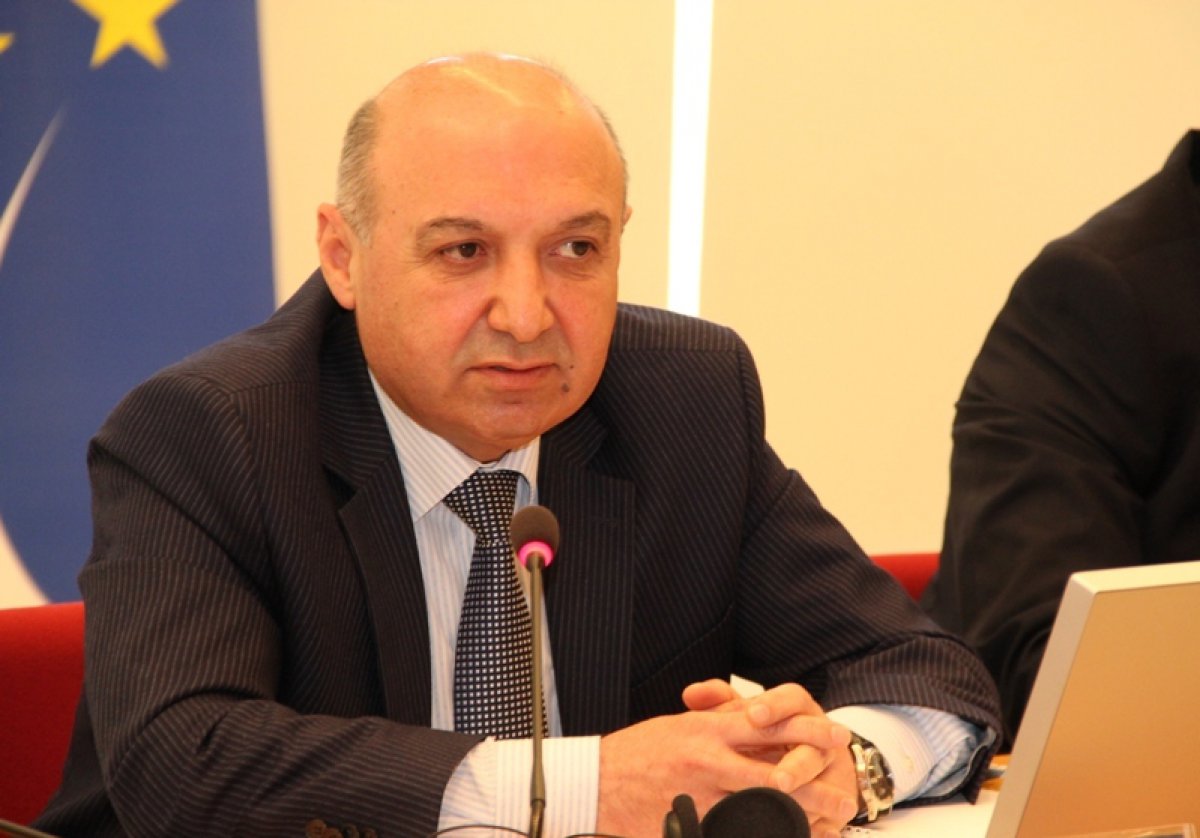 Deputy Chairman of the State Committee on Religious Associations of the Republic of Azerbaijan Sayavush Heydarov participated in the international video-conference on the topic “The Role of Youth in Countering Radicalism, Extremism and Terrorism” in Uzbekistan on February 18th.

Representatives of UN, OSCE, EU, and other organizations of government agencies from several countries and experts have participated in the video-conference.

Participating in the videoconference, Deputy Chairman of the Committee made a speech on the topic “Defining the Main Tasks and Priorities on International Cooperation in Preventing and Countering Terrorism, Extremism and Radicalism”. Sayahush Heydarov stated that the use of religion for political purposes among causes of terrorism has a significant weight. Today, religion is being alienated from its essence and politicized faster, the use of religion by certain forces as a tool to pursue their interests plays a significant role in this.

The Islamic world is witnessing serious consequences of this process. State’s mechanisms of governance have failed, de facto, territorial integrities have been violated in certain Muslim countries due to terrorism, extremism and armed conflicts. The negative impact of such events is not limited to the Islamic world. In several countries, radical nationalist elements exaggerate religious factor in this process and they use it for political purposes as a result of the influx of refugees into the Europe and other countries. Consequently, trends of xenophobia, in particular islamophobia is strengthening in the society, Mr. Heydarov said.

Touching upon the ways to prevent such negative signs, the Deputy Chairman stressed the importance of preventing the use of religion for political purposes, preserving and promoting the traditions of interfaith and intercultural dialogue. The way to prevent terrorism, extremism and radicalism is to update the concepts of religion in accordance with the requirements and challenges of our time.

It is important to distinguish stable, unchanging principles of religion from the features that have been tried to impress people as if they are coming from tradition and obsessed with religion for centuries like religious orders. Otherwise, it leads to the closure of religious consciousness, resulting in fanaticism and radicalism, which is the beginning of extremism and terrorism.

In the meantime, it is necessary to set up relevant mechanisms and standards aimed at restricting activities of extremist, terrorist and radical groups on the Internet, which is the main source of information for the youth of today and correct definition of international legal norms in this regard will contribute to the peace, underlined in his speech.

Azerbaijan has become a victim of Armenian vandalism, terrorism and extremism over three decades and Armenian side attempted to present this war as a religious war, a Muslim-Christian conflict in order to hide its aggressive policy and actions, including the politicization of Christianity. And this policy failed as a result of the efforts by the state of Azerbaijan, which gained a victory in a short period of time, Sayavush Heydarov added to his speech.

In the end, the Committee official thanked for the invitation to the conference related to such a topical issue and drew attention to the importance of each state's approach to combat terrorism, extremism and radicalism not in its own interests, but within the context of preserving humanity and universal values.