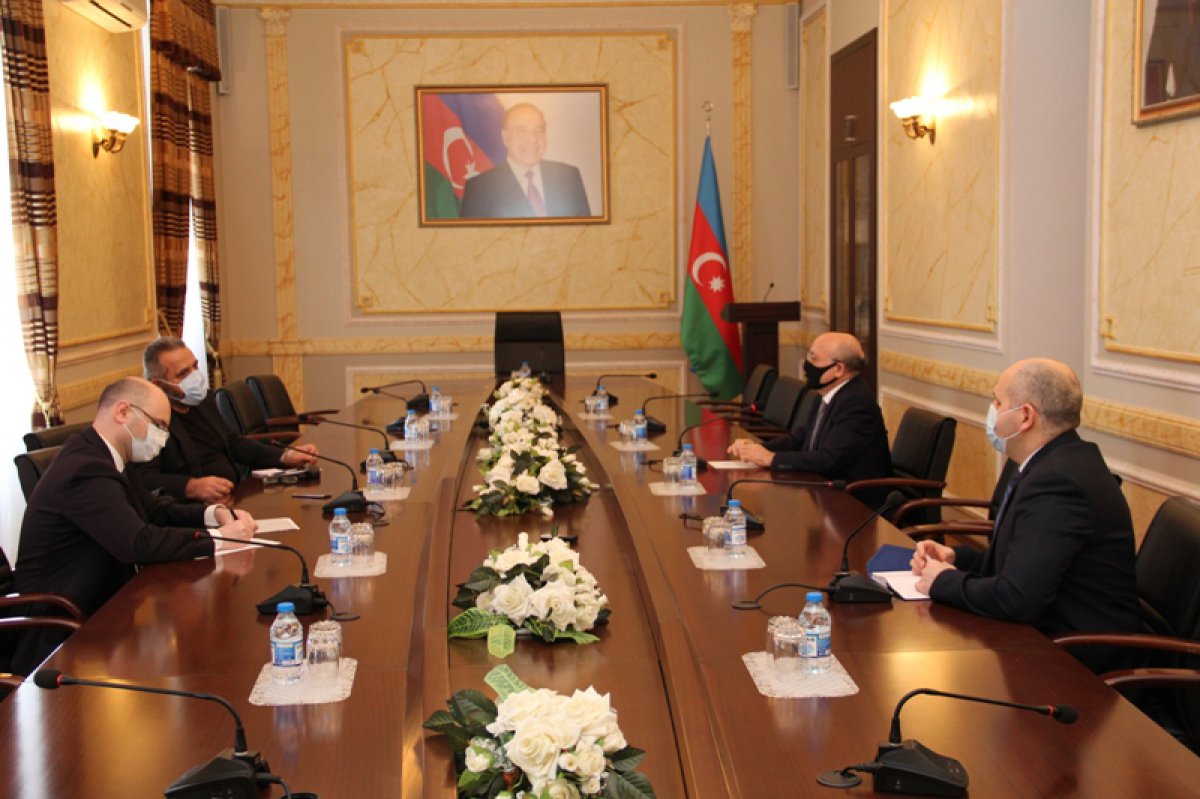 Mubariz Gurbanli responded to the questions of Hasan Haydar Diab, the journalist of Croatian newspaper “Veçerniy List” at the state Committee on Religious Associations on February 10th.

In his interview, the Chairman gave detailed information regarding with religious situation in Azerbaijan, history of religions in the country, state’s attention and care for the religious sphere, historical and religious sites vandalized by Armenia.

Locating at the crossroads of Europe and Asia, on the historic Silk Road, Azerbaijan is a secular country where Muslims, Christians, Jews and representatives of other religions have been living in peace for centuries and flourishing. Azerbaijan is a home to the tradition of respect and tolerance for different cultures and religions. Various religious communities play an active role in the development of the country.

Mr. Gurbanli stressed that promotion of tolerant and multicultural values has a vital role in the official policy implemented by the state, and this tradition occupies an important place in National leader, Heydar Aliyev’s policy and President Ilham Aliyev implements this policy successfully at present.

Speaking about the harmony between different religious denominations, the Chairman particularly emphasized that this unity has become more visible amid 44-day war that Azerbaijan defeated the Armenian occupants. Representatives of all religions in Azerbaijan voluntarily took part in the Patriotic War.

Armenians vandalized historical and cultural sites built over millennia by Azerbaijani Turks, attempted to folsificate and gregorianize monuments of ancient state of Caucasian Albania during the occupation period. They have destroyed hundreds of religious sites - mosques, churches, shrines and cemeteries and used mosques as stables, Mr. Gurbanli stressed.

The journalist thanked to the Chairman of the committee for the detailed interview and said that he will visit liberated territories and disseminate those facts.

At the end of the meeting, the books were presented to the guest which were about religious tolerance in our country and Armenian vandalism committed against our material and cultural heritage published by SCRA 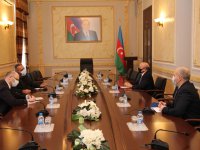 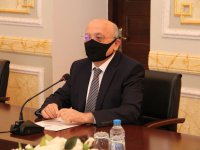 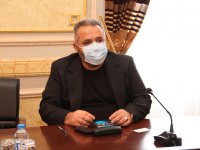