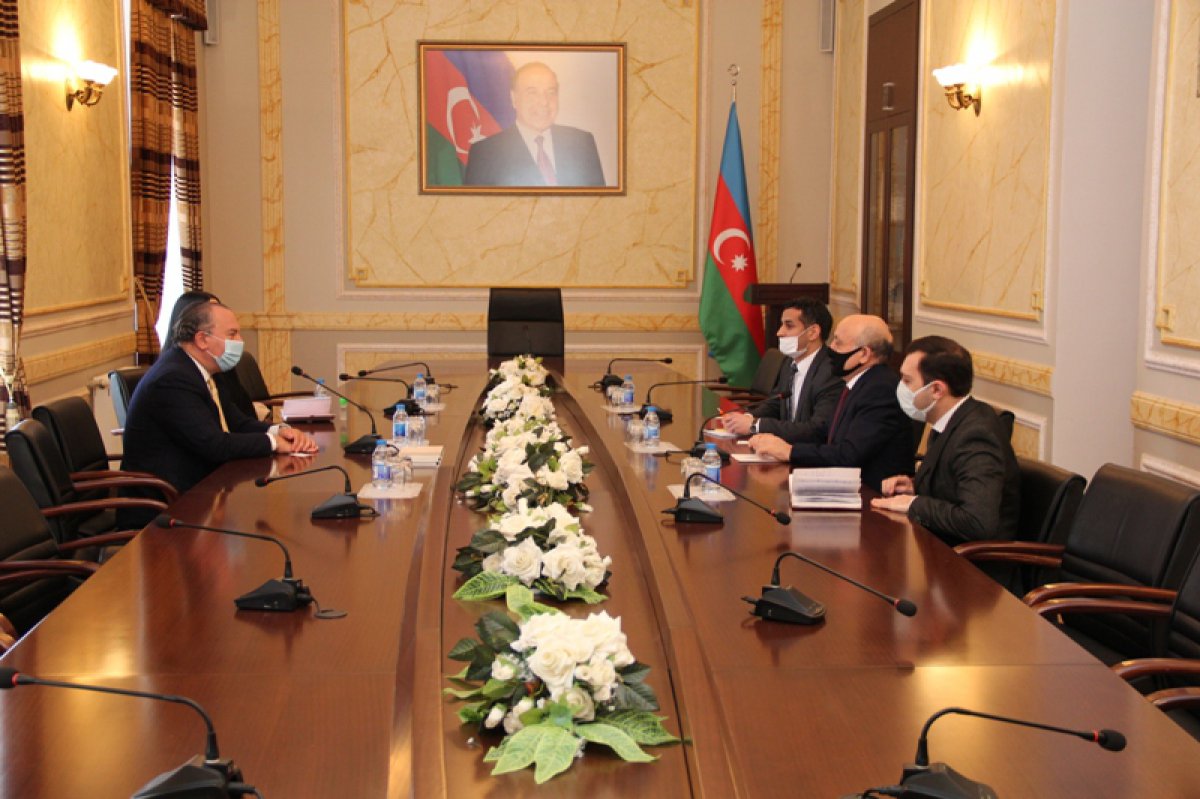 Chairman of the State Committee on Religious Associations (SCRA) Mubariz Gurbanli held a met with president of US-based Foundation for Ethnic Understanding Marc Schneier on his visit to Azerbaijan on February 4th.

Welcoming the guests, the Chairman of the State Committee said that tolerance and multiculturalism became a prerequisite for dialogue among religions and civilizations as well as were promoted as one of the core democratic values by the contemporary world and it is a characteristic feature of the people of Azerbaijan that have been considered as a model for many and shaped over the centuries. Noting that the Jewish communities have a special role in conveying those values, and the truths about Azerbaijan to the world, the Chairman of the Committee underlined that our Jewish citizens also took part in the 44-day Patriotic War and showed solidarity with representatives of other religions for restoring the territorial integrity of Azerbaijan led by Victorious Commander-in-Chief Ilham Aliyev.

In his turn, Marc Schneier said that leadership of the country has a special attention and care for the national and ethnic communities including Jews communities that have been living in Azerbaijan for centuries and Azerbaijan is considered example for them when it comes to ethnic diversity and multicultural environment. It is a model country where tolerance has prevailed for hundreds of years not only in the Muslim world, but also across the globe. Today, Jews and other communities are still involved in building a strong and developed Azerbaijan along with enjoying full and equal member of the Azerbaijani people as a result of the policy implemented by the state of Azerbaijan, the guest added to his speech.

Marc Schneier, who serves as a rabbi on NBC channel in the United States each week, has stressed that he will speak about his visit to Azerbaijan and meetings, even tolerant, coexistence environment in this country in his today’s speech.

At the end of the meeting, the books about existing traditions of multiculturalism and tolerance were presented to the guest published by the SCRA. 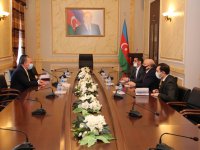 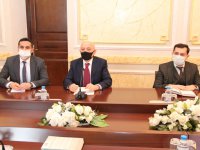 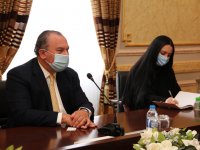